Matric results are scheduled to be released this Friday, 21 January 2022. The class of 2021 is just days away from knowing how they fared in their final exams.

If you attended high school in Limpopo there are many ways you can receive your matric results.

On 16 January, The Department of Basic Education (DBE) released a statement saying that they will make matric results publicly available pending a court decision. This comes after much debate over the POPI Act and concerns that it is not being implemented correctly.

In order to register on the Department website, you will need the following information:

Steps to register to see your matric results online:

Keep in mind that thousands of matric students are trying to use the website, so it may take a few minutes to load. The DBE website is zero-rated, you can access the site with or without data.

If you went to a private school, you can get your matric results on the IEB website.

Go to your school

This is the easiest and most common way for students to receive their results and collect their matric certificates.

You can view your results on your phone either via SMS or USSD.

Steps to view your matric results via SMS:

There is a once-off registration fee of R3. Free SMSes do not apply.

On 21 January 2022, all major newspapers will publish matric results for the class of 2021. The full results will not be published, only your examination number and the symbol you received will be published.

What the matric symbols mean for you

If you are not sure on how to get your results in Limpopo contact the Limpopo Department of Education.

What time are matric results coming out?

The exact time of release is not the same for all platforms. Newspapers get delivered in the early hours of the morning.

Results online will most likely be made available from 9am onwards and schools will be releasing matric certificates to learners as soon as the school day starts on 21 January. 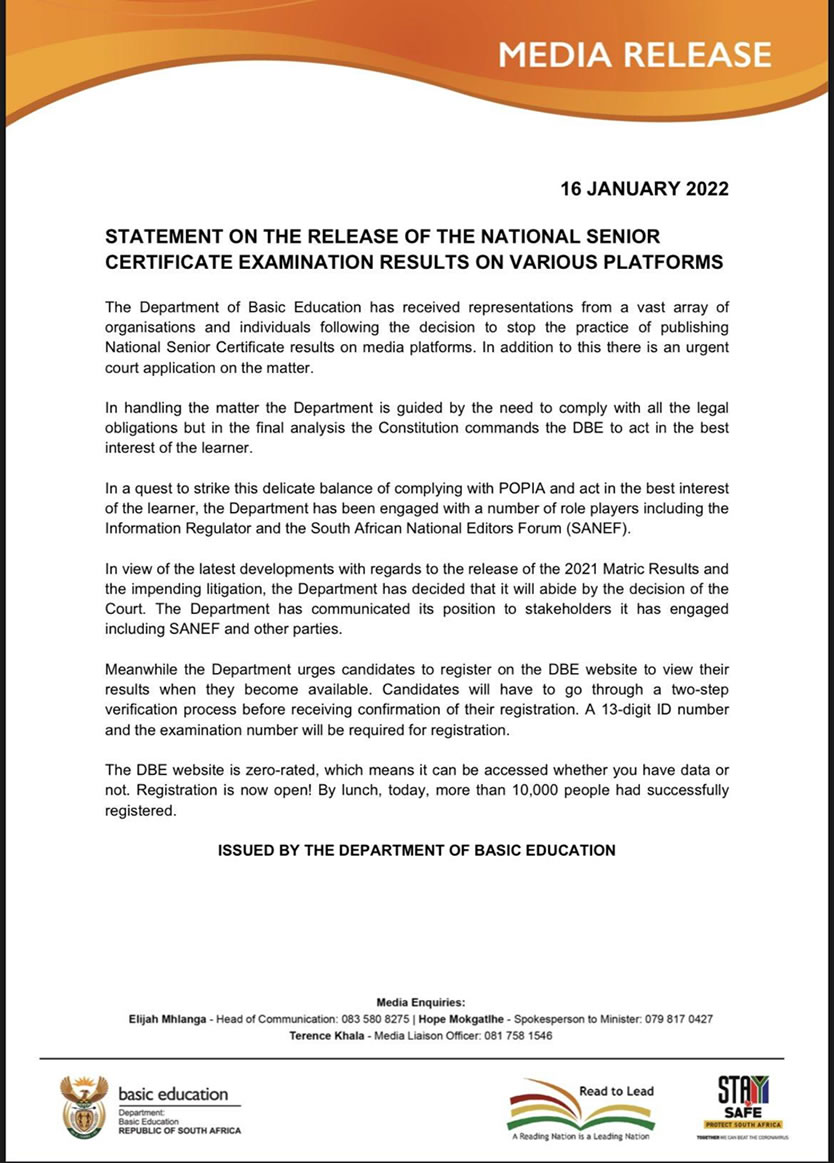 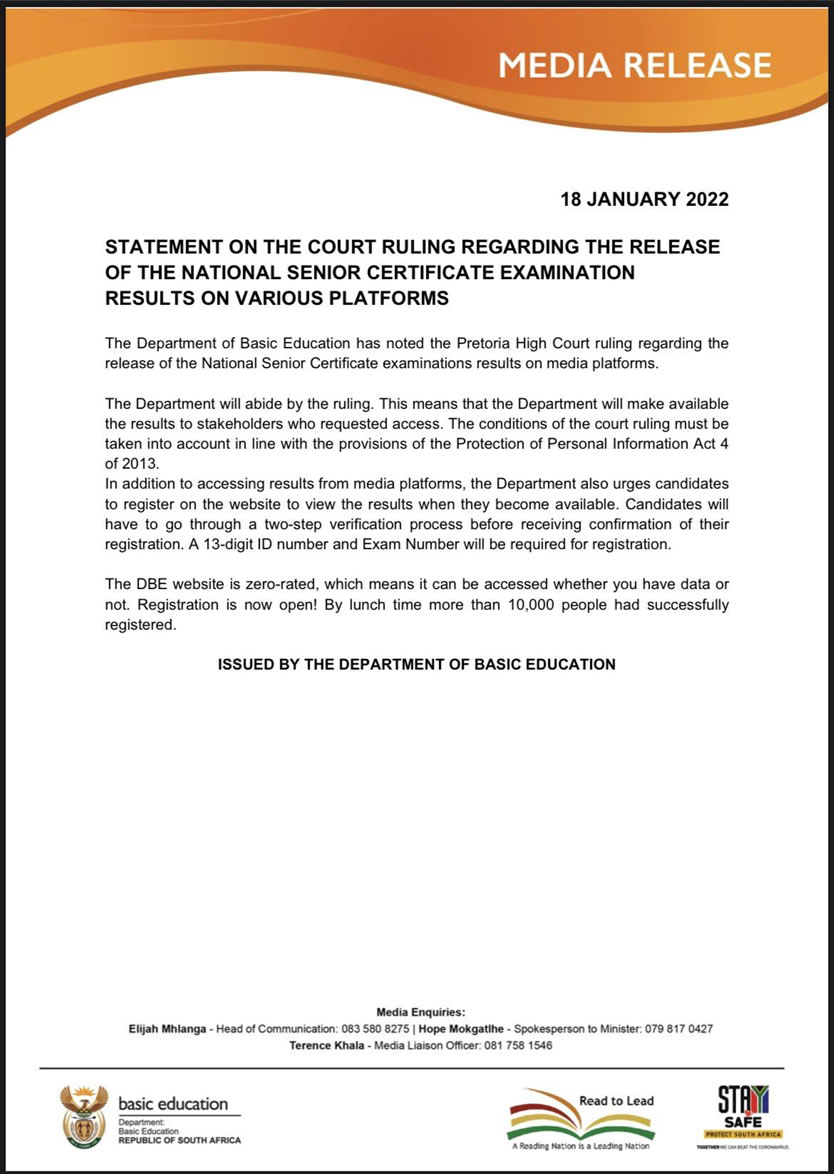 Limpopo is one of the provinces that struggles the most with education. Battling at the bottom of the provincial The matric pass rate in 2020 for Limpopo was 68%. This is down from the 73% that they scored last year which was their highest score in over 10 years.

Of the 78 695 students that wrote 29.1% received Bachelor’s Degree Passes and 23.6% received Diploma passes. 15.4% of the matric class of 2020 received Higher Certificate passes and only 5 students passed with an NSC level.

Where To Find Your Matric Results As A Student In Limpopo

As a student in Limpopo, you have the following options when it comes to receiving your matric results:

Districts with the best Matric Results in Limpopo – 2019

The top-performing district in Limpopo for the 2019 matric results is the Vhembe East district with a pass rate of 81.5%.

Here are the top 4 districts with the highest matric results:

Options If You Are Unhappy With Your Results

It might happen that you are not happy with your matric results. You have until the 26th of March 2021 to apply for re-marking, re-checking or viewing of your examination paper.

To apply, you must fill in an application form for re-checking and re-marking. You will be able to find these forms at any District offices and your respective school. These application forms will also be made available at examinations centres where students wrote.

The fees are structures as follows:

Please keep in mind that a viewing of the exam paper can only be done after a re-mark or a re-check. The applications for this close 7 days after the release of the respective re-mark or re-check.

Any candidate that is from a non-paying school or who have been granted a concession on school fee payments do not have to pay for the remarking of rechecking.

Examination irregularities will mean that your matric results will be withheld. You can either:

All students are given a second chance to write their matric exams in June 2021. This can be either because you want to improve your results or because you did not pass the first time.

Students who were absent during the combined November examinations can also write at this time. Applications close on the 26th of March 2021.